As much as you prepare, things aren’t always perfect the first time around. The scene is going flawlessly, until a dog barks through a key piece of dialogue. Or an AC unit kicks on. Or maybe it’s the wind. Whatever the intrusion, the audio isn’t as crystal clear as you need it to be. Automatic Dialogue Replacement can help.

ADR is the process of re-recording production dialogue. During an ADR session the actor will view the scene while re-recording the take to match with the existing film. What you get is perfectly crisp audio, and a final product that is better than you could have hoped.

Our two  voiceover/ADR stage was specifically built for the dubbing and postproduction community. Studio features include a world class acoustical design, comfortable client amenities, supported by Avid Digidesign Pro Tools proprietary recording system. Technical amenities include Sorce – connect studio, optical, WiFi, FTP, and Digidelivery.
We have made many ADR (automatic dialog replacement) and voice-over recordings in our studio. Depending on the production we can arrange voices or bring who you want for the job.  We make sure the result sounds like it should.

What we do… What we do… DIMAS is a full service Audio Production Facility specializing in today’s new media. We produce audio and voiceovers for multimedia as well as traditional broadcast productions.
We also offer studio services.  We have multiple ISDN equiped studios as well as Source Connect Pro available.  Analog phone patch services are always included.
We are perhaps best known for our voiceover talent and related services. We utilize talent from around the world to provide our customers with the most diverse and highest quality voiceover products available. male, female and children voice talent
Multiple languages available – CZ,HU,DE,PL,RU. Translation and some languages will be quoted on a per-job basis.  Please contact us if you don’t find the voice or language you need.
We can deliver AIF, WAV, or AAC, MP3 files via internet and CDR, as well as real-time via ISDN or Source Connect Pro. 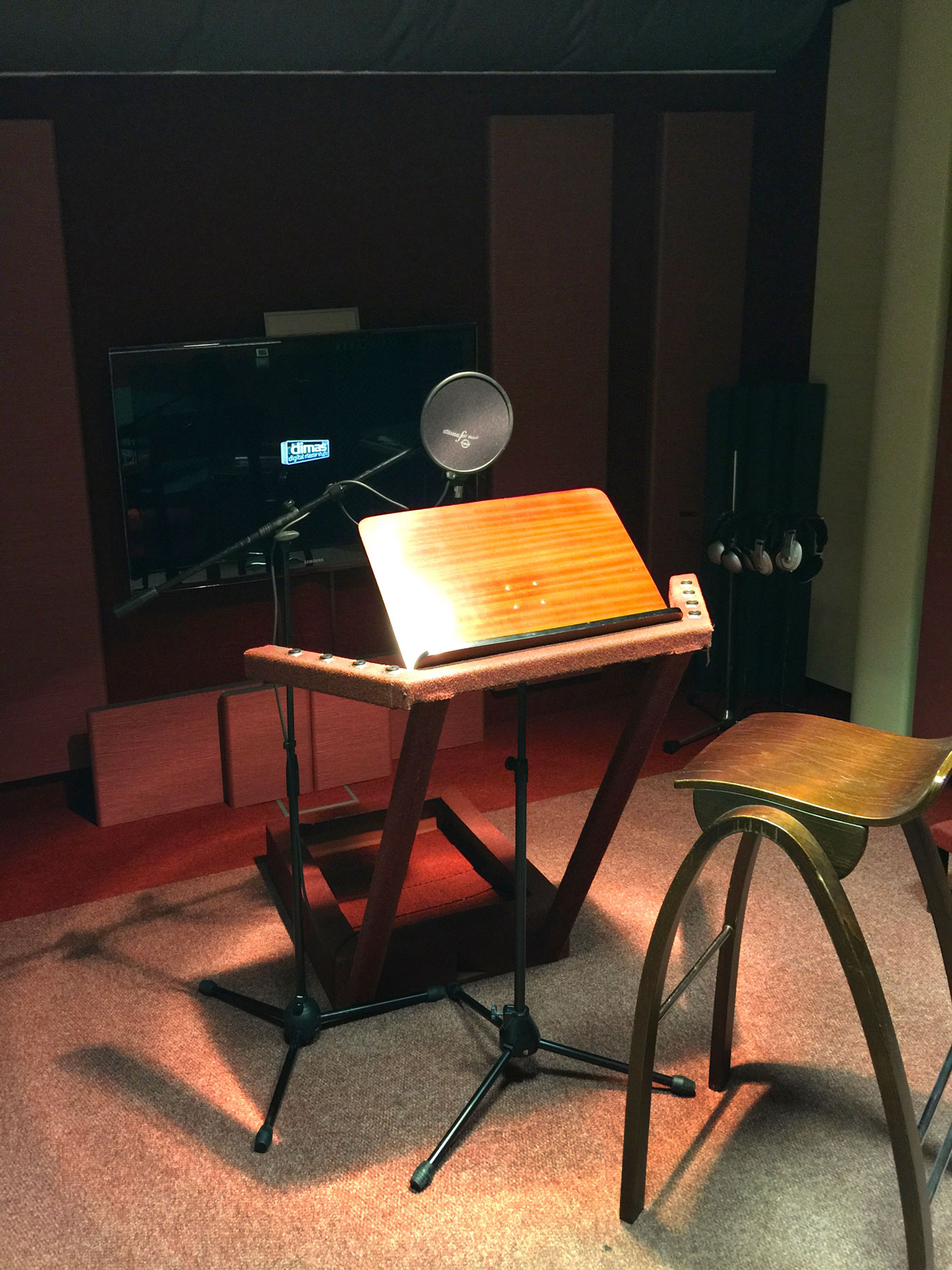 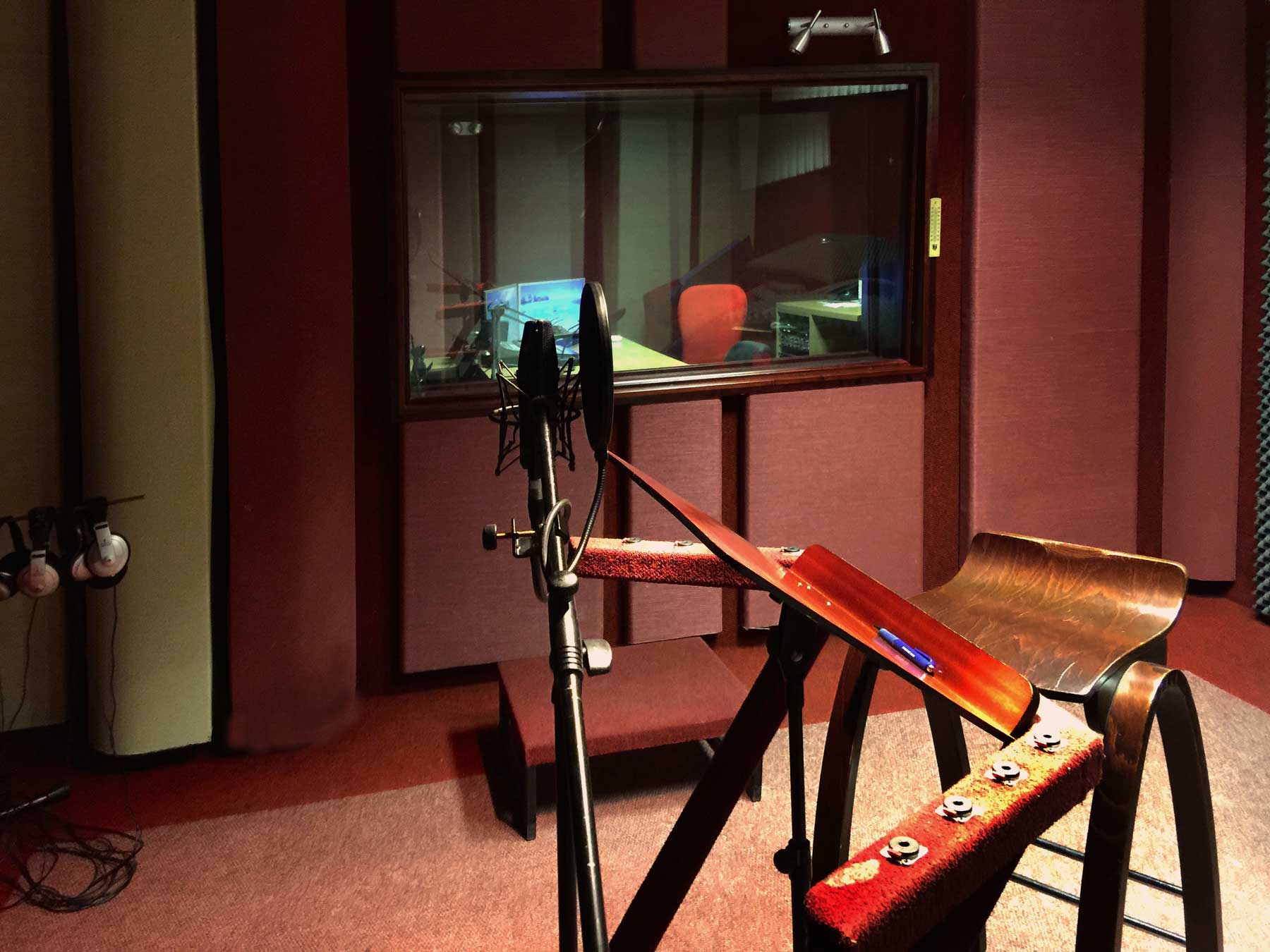 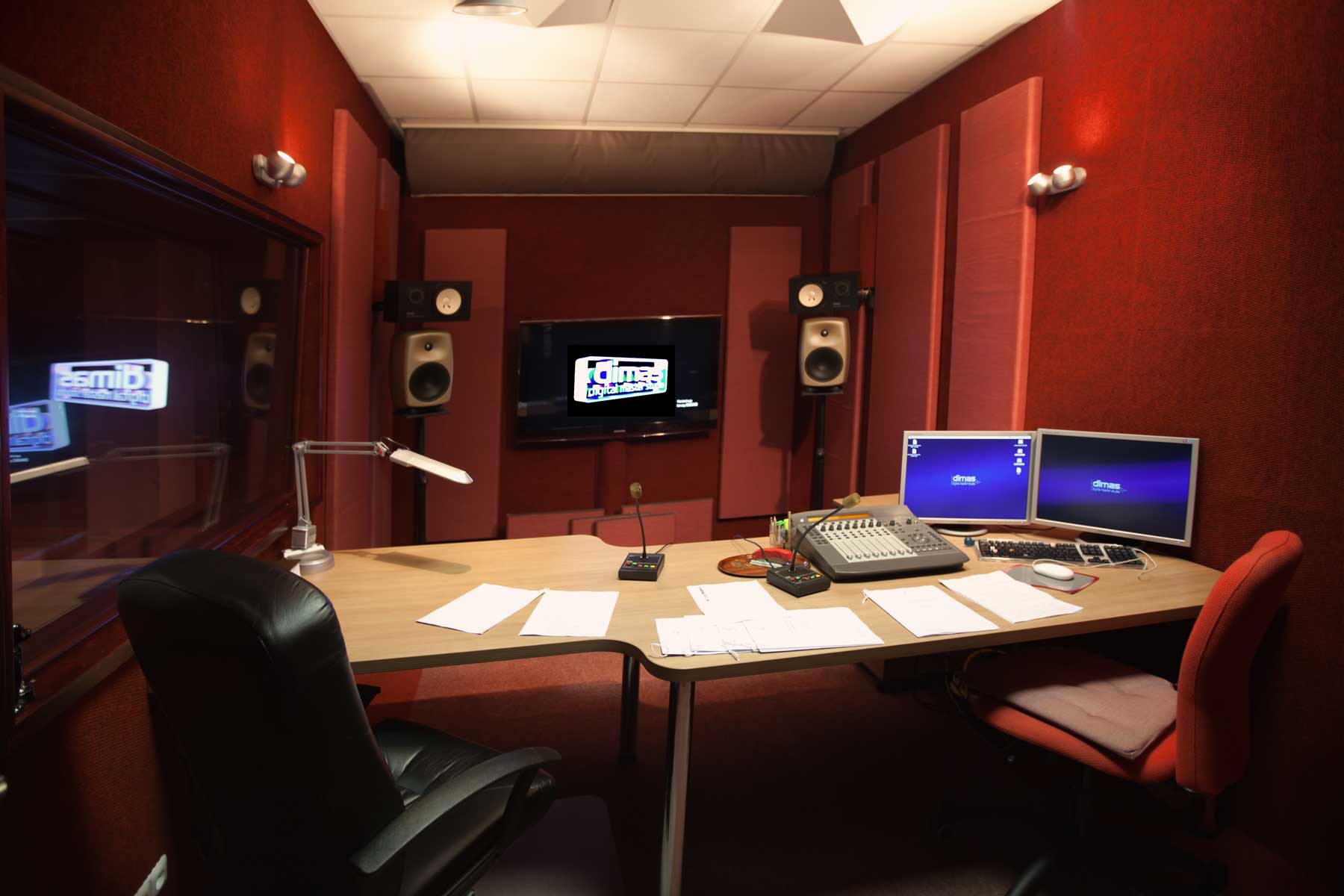